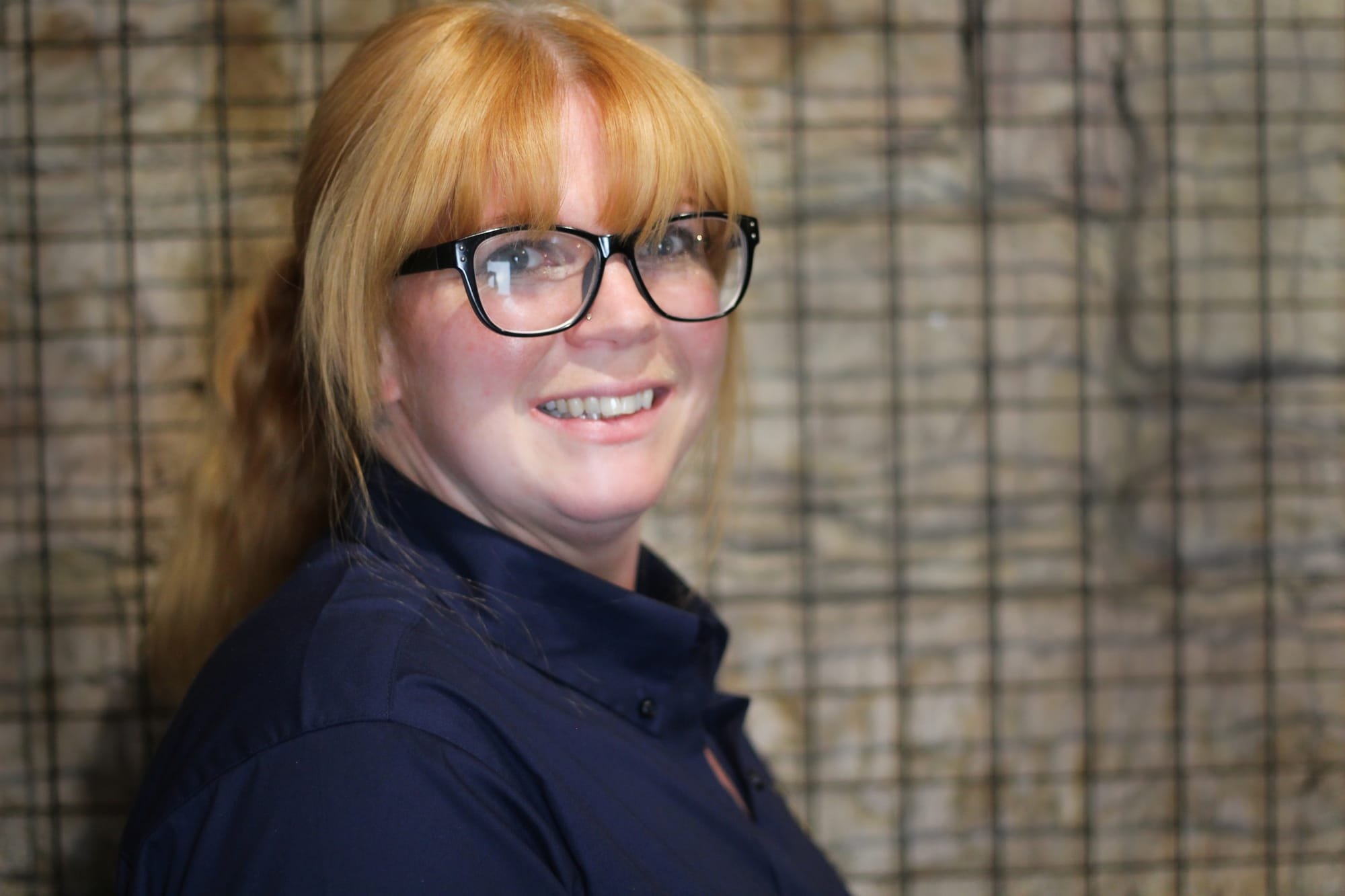 THE new General Manager of one of Cumbria’s best-loved attractions has big plans for the venue, as it prepares to reopen after being closed due to Covid-19 for 16 months.

When The Rum Story in Whitehaven welcomes back the public on June 24 after being closed since March 2020, Louise McKenna will be overseeing operations.

Growing up in nearby Workington, Louise fondly remembers visiting the tourist attraction with her school when it first opened in 2000.

Her love of the venue was rekindled seven years ago when she relocated back to the area after living abroad. 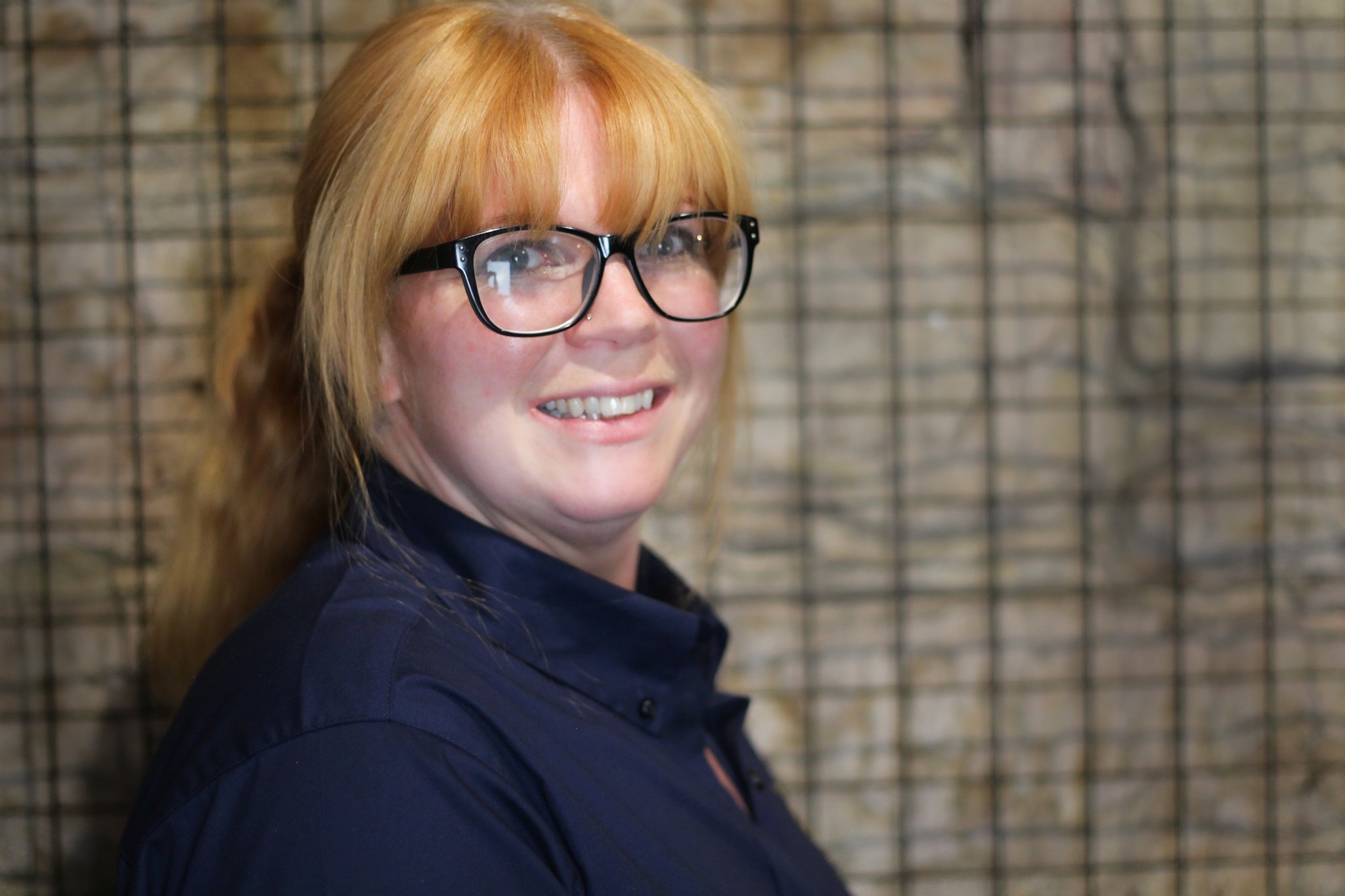 Lousie said: “I came to the Rum Story with my school when it first opened and it was so exciting to have an attraction like it in the town as there was nothing similar in the area. There still isn’t.

“It’s such a diverse place to work; there aren’t many jobs like this where you have a quirky visitor attraction with important stories being told, a shop which supports local producers and an amazing exhibition space under one roof. That makes every day different. 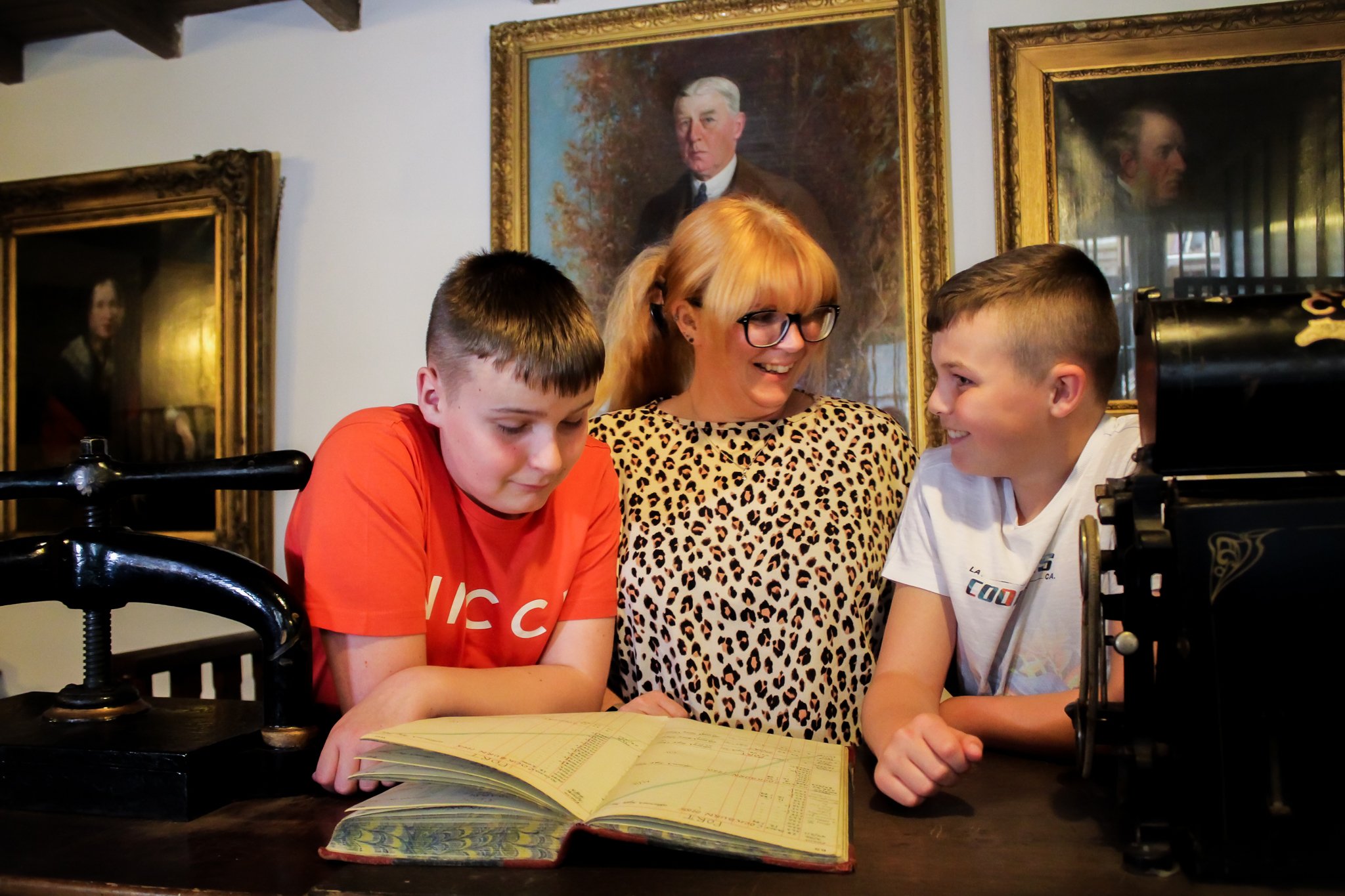 “Becoming the manager of a place like this is such a wonderful opportunity - and when the chance came along, I jumped at it.”

Louise started work as a receptionist for the Whitehaven Harbour Commissioners (WHC), a not-for-profit organisation which strives for excellence for the harbour and surrounding areas and operates the Rum Story.

She later worked as part of the WHC’s car parking team, before recently taking the job at The Rum Story to build on the excellent work of her predecessor Nadia Hoque.

The Rum Story takes visitors on a journey from the rainforest to piracy and many places in between, as it tells the story of the Jefferson family and their role in the rum trade.

It has welcomed thousands of visitors over its 20-year history, either to the attraction or as guests to functions being held at the attraction.

One of Louise’s key goals in the coming months is to further develop the venue’s Courtyard, Vault and exhibition space to open them up for weddings, private functions, corporate and community events. 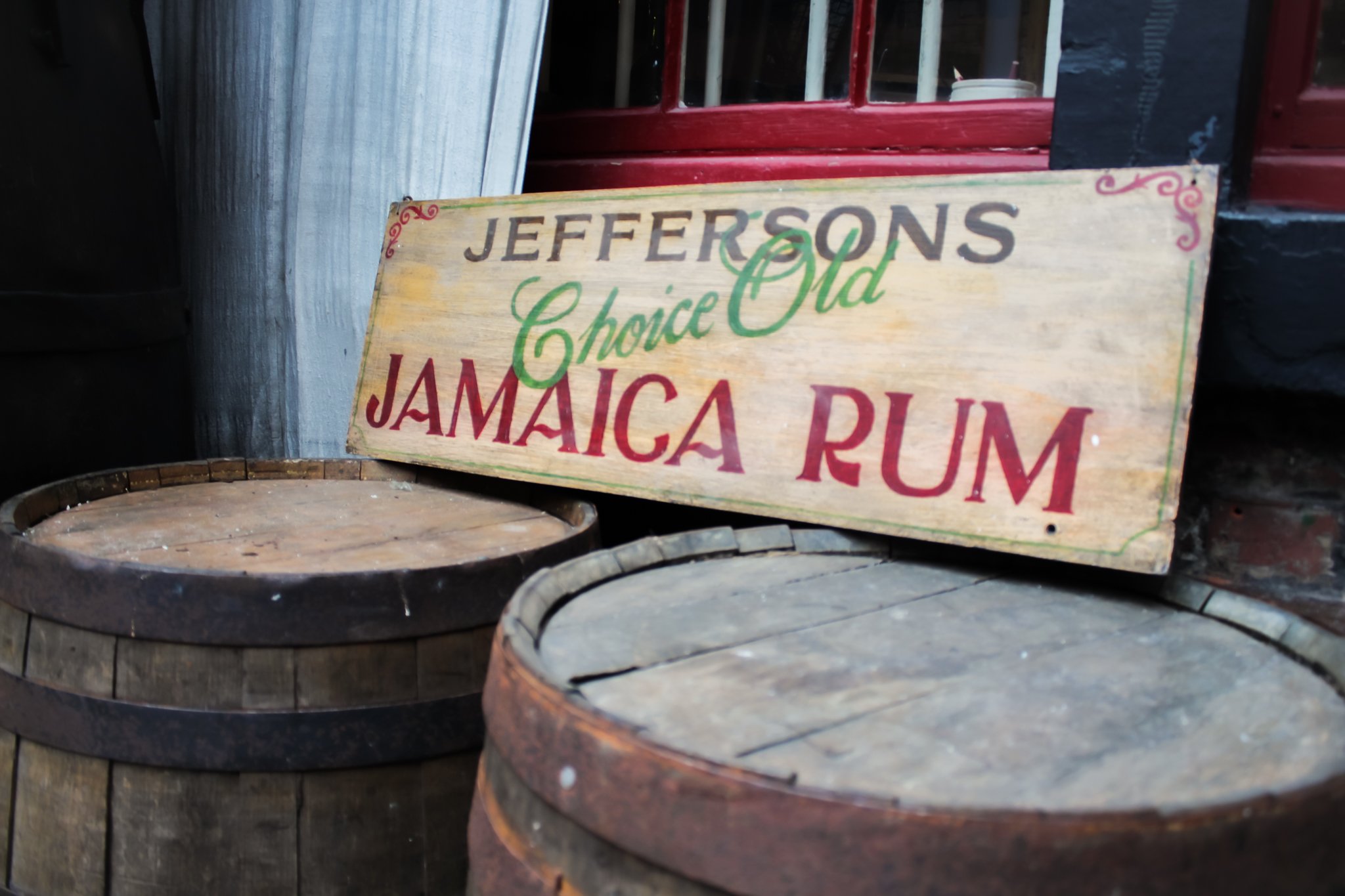 Louise said: “We are so excited to be reopening and getting people through the doors again because we are here for the public. Keeping the attraction closed has been tough.

“We can’t wait to hit the ground running and we would like to attract an increased number of staycationers from the central Lakes to the west coast as we have so much to offer.

“We have some very exciting plans for the coming weeks and months and I can’t wait to see them come to fruition and to announce them to the public.”

John Baker, the Chief Executive of Whitehaven Harbour Commissioners, is excited for the future of the attraction under Louise’s leadership.

He said: “Louise’s passion, knowledge and dedication for her work is inspirational and sets an example to all. Her career progression within WHC is richly deserved and, as The Rum Story enters a new chapter, there’s no doubt that Louise’s energy and enthusiasm will ensure it is successful.

“To have the opportunity to reopen The Rum Story, with special thanks to the Government’s Recovery Fund, is something we have looked forward to for a long time now.

“The Rum Story plays a significant role for the community and for tourism in Whitehaven and Cumbria as it tells the story of the Jefferson family and how they brought the rum here in the 18th century.

“There are important stories being told within The Rum Story including those of enslaved people and we look forward to continuing to evolve the experience for all of our visitors in the coming months.”